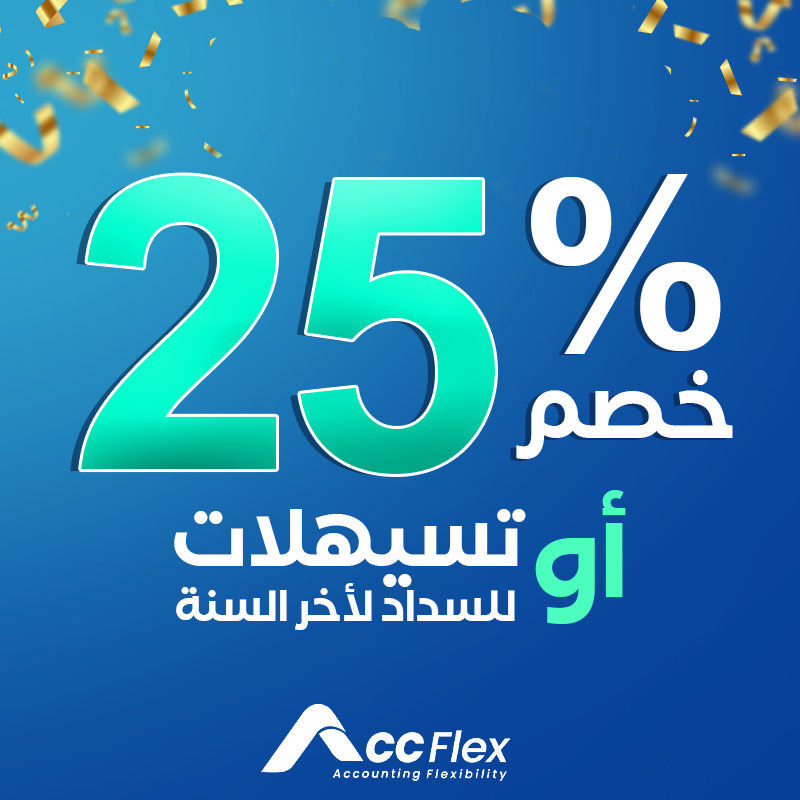 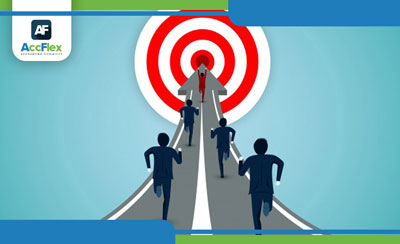 The documentary cycle is the first stage of the accounting cycle and it represents the vessels in which the document has traveled since its issuance, passing through all service centers or cost centers that affect it and are affected by it.

Until the document fulfills its purpose,The accounts are similar to the human body and the cycle of blood vessels in the documentary that represents the body

What is the purpose of the preparation of the documentary cycle?

- Identify common departments in the implementation and function or activity.

- Collect data and reports required for higher management and other departments.

- Determine the relation between the different departments that carry out a specific function or activity.

- Determine the distribution of assets and copies of documents between the departments of the establishment involved in the implementation of a particular activity of its activities.

The warehouse accounts program manages costs after receiving copies of the exchange authorization by registering in the item accounts in the stores ledger in the outgoing field and pricing these materials according to the pricing method followed.

The methods of pricing materials out of stores are as follows

A) The first method: at the beginning, the incoming is spent first

This method is based on the idea of coming first to the stores is spending first, meaning that any quantity spent for production is priced according to the prices of the materials first received for the stores, and so on until the end of the period or year where the stock is evaluated at the end of the period with the last prices that reached the stores.

And The Flaws in This Way is that they are misleading in periods of high prices because they lead to inflating profits.

B) The last method: In the first received last we spend it first

This method is preferred in the event of an upward trend in material prices in the market.

According to this method, there is one price for the stock. This price changes when any new quantities are received for the store, where the average cost is extracted that expresses the price of the materials.

This average is calculated by the following equation

Average cost = (the cost of the quantities in stores (balance) the cost of the incoming quantity) (the balance quantity the incoming quantity) and therefore the materials spent for production are priced at the average price and this average price does not change except in the case of purchasing new quantities of materials and entering them into the stores.

3-The treatment of discards and damaged, waste and inventory differences

Sometimes after completing the implementation of a certain production order, there is an excess of the materials that are disbursed to it, and the reason for that is either an overestimation of the required quantity, or a decrease in the quantity of production or an increase in the efficiency of workers, as it may become evident upon the inventory that there is a deficit or surplus in the stock balance.

A) Handling returned materials to stores

Items returned to warehouses are treated as incoming materials, and returned materials are priced at the same price they were previously disbursed at, except in the case of more than one exchange rate for these materials

There are treatments which are followed according to the type of method used in the process of pricing the spent materials.

B) Treatment of damaged and lost materials and inventory differences

Waste and spoilage are treated as the expenditures provided that they are priced in accordance with the pricing policy used in pricing the expenditures of the materials In the event that there is an increase in the actual stock over the book balance, this increase is treated as an incoming transaction and is priced according to the last price received for a quantity for stores or at the prevailing market price at the time of the inventory.,

This is for the items that do not specify minimum limits to be kept in the company's warehouses, and these purchases are represented, for example, in the following:

Goods are ordered for the first time and are not available in the company or its stores. •

Fixed assets and consumable materials such as stationery, for which no storage is • allocated, and they are required as per the order.

In this case, the following is followed

The purchase request is sent from the requesting party to the Purchasing Department and • drawn out of the original and copy.

Origin: Forwarded to the Purchasing Department.

Photo: to be kept in the notebook.

The Purchasing Department issues the purchase order to the competent supplier to supply • it and it is made out of 3 copies:

Origin: Sent to the supplier.

First image: To be sent to the accounts department.

The second image: It is sent to the warehouse department for receipt by it.

Third image: Keeps in the Ledger.

This is for the items that are consistent with the method of setting stock limits “lowest and highest point of demand”.

In this case, the following is followed

The store keeper writes a purchase order with the items whose stock balance has reached • the re-order point, where this point is determined in light of the case of certainty or uncertainty of the demand rate. The greater the degree of uncertainty of the demand rate, the higher the re-ordering point, and under the condition of With complete assurance, the re-order point decreases to the lowest possible level, as there is no so-called safety stock in this case for the rest of the cycle, as previously explained (a)

In the event that specialized machines necessary for the industry are purchased, they are imported from abroad, and this is done by following the following steps

1- An importation request with the required items is drawn up and approved by the Chairman of the Board of Directors, and then a letter is sent to the supplier to provide the company with the initial invoice for the fixed items to be purchased for the factory.

2- After that, a copy of the initial invoice, along with the import request approved by the accreditation authority, shall be sent to the Financial Department to take measures to import from abroad for the required items.

4 - Complete documents are sent to the bank, including the required declarations, as well as the approved initial invoice to open the credit, where the supplier notifies the company of calcification or fax of the date of the arrival of the goods and the date of shipment of the goods, and a third original copy of the shipping documents is sent directly to the company to clear the goods in case The original documents are delayed by the bank.

5 - After receiving the documents, they are endorsed by the bank and delivered to the customs summary contracted with the company to take clearance procedures and before the final release, he notifies the Financial Department of the customs duties owed to customs to extract a check of customs duties.

6 - The final release takes place after paying customs duties, completing clearance procedures, ensuring that there are no defects, and transporting the goods with the knowledge of the broker to the company's warehouses.

. • After receiving the goods to the company, the technical director and the production manager inspect the goods and verify their validity, and then the storekeeper issues permission to add the goods, while providing the commercial administration and stores with a copy of the commercial invoice and list of reserves to review the items on what is in the invoice.

. • In case of damages found, a case record shall be drawn up to notify the insurance and claim compensation in accordance with the insurance policy.

The financial department saves the clearance invoice with permission to add the stores • with receipts for the handling, loading and unloading expenses attached to it all the documents related to the letter, then the necessary accounting procedures are taken after the financial department has completed the registration of documents in the documentary credits account and the documentary credits are closed to add it to the stores.

A document approval cost list is released showing the bank cost of the documentary credit • which includes the value of the documents received on the approval invoice, bank expenses, clearance and customs until the items are added to the warehouse.

Written out of the original image and distributed as follows:

The Costs Department determines the average unit cost of the item and records it in the • incoming material register and the item card.

In case of multiple items within a single message, it is the purchase and distribution of • import expenses on items using the appropriate bases for distribution.

The Sales Department issues a customer’s request based on the customer’s desires, in which a precise determination is made for each item separately (quantity - unit price - total - item specifications - place of delivery - method of payment) Form number out of 2 copies signed by the customer and who is prepared for this Sample.

Origin: Hand over to the warehouse department.

First image: Hand over to the customer.

The second image: is saved by the sales department.

The Sales Department issues the invoice based on the customer’s request with the • required quantities, Form No. (25) Out of 4 pictures: -

Origin: delivered to the customer for payment and receipt.

The second image: sent to the store that delivers the required quantities.

The third image: is to be saved in the client's file.

Fourth image: It is kept in the invoices book in the sales department.